We are Hartford City Football Club. A semi-professional soccer team playing in the National Premier Soccer League (NPSL), the 4th division of the US Soccer pyramid.

Founded in 2016, Hartford City FC is establishing itself as grassroots embodiment of a resurgent city. Our purpose is to provide a demand for soccer in downtown Hartford, represent the city and state positively, and grow alongside our community. 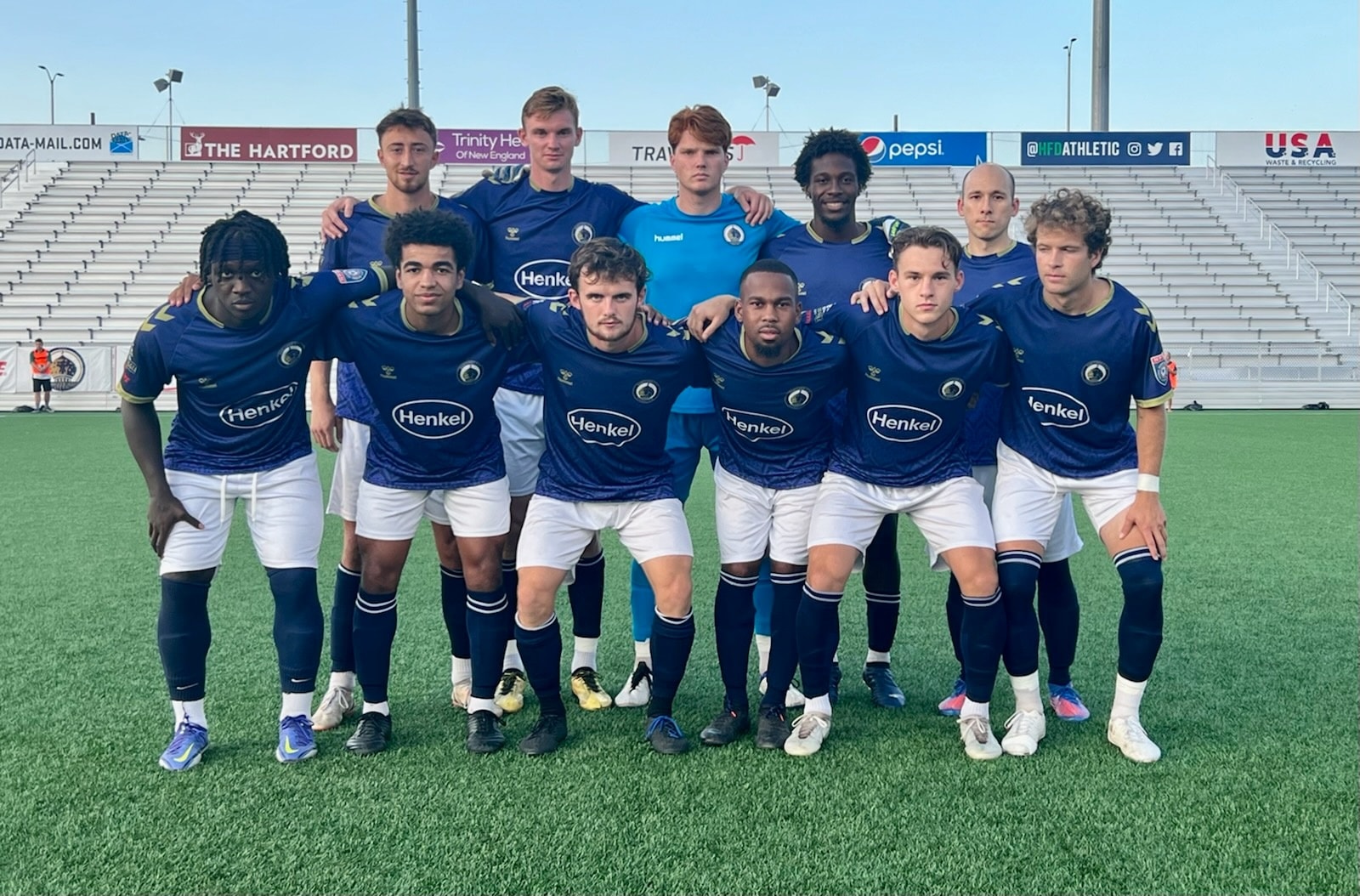 Hartford, Conn. – A pair of second-half goals was enough to see the fourth-seeded New York Shockers advance to the North Atlantic Conference Tournament Finals past the top seed Hartford City FC, 2-0, in Wednesday’s semifinal at Trinity Health Stadium.
With the result, Hartford City’s season ends abruptly after an unbeaten 8-0-2 mark in the regular season. For New York, this will be their first trip to the North Atlantic Conference Tournament Final in organization history when they take on Cedar Stars this weekend, who upset second seed Valeo FC 2-1 in the other semifinal on Wednesday night.
With both teams playing each other for the third time this season and most recently on this past Saturday, it was expected that the first few minutes would be cagey in attempts to try and figure out new ways to break each other down.
But it was apparent from the opening whistle that the Shockers were the team on the front foot and had more possession in dangerous positions than the Colts. The best chance from the first 20 minutes came when Daryl Jeffrey, who scored the Shockers’ lone goal in the 3-1 loss last Saturday, was played in on a great through ball from the back but the target man scuffed his chance right at HCFC’s keeper Jamis Fite.
The first chance for Hartford City came right on the half-hour mark after some build-up from the back, a cross played in from the right flank found co-Conference top scorer Alec Hughes free at the back post but he put his effort over the bar from close range. Both teams created opportunities in the final five minutes of the first half when Alex Bourgeois connected on a header from a corner kick, only to put it at Fite when HCFC’s Tim Ennin, who returned to the lineup on Wednesday after a lengthy spell away from it, let loose from a distance only to put it right at the Shockers’ keeper.
When the teams returned to the field after a goalless first 45 minutes, the visitors needed less than three minutes in the second half to grab the opening tally. New York midfielder James Beeston dispossessed Hartford City’s Mark Grant in the midfield and quickly found Jeffrey in transition, who took his one-timed finish well and slotted a right-footed effort past Fite.
Hartford started to get back into the match a few minutes after conceding by putting on a higher press and started to force the Shockers’ back line into mistakes. The most notable mistake came in the 54th minute when Zach Sauer won back the ball in a good area and had a shot from 25 yards out, only for it to be deflected and it fell harmlessly to the Shockers’ keeper Greg Monroe.
But the best chance of the match for the Colts came in the 65th minute when Marcus Williams linked up with second-half substitute Andrew Geres down the right flank and Geres worked a low cross towards another second-half sub, Dylan Scanley. Scanley hit it the first time with his left foot from six yards out and thought he had the equalizing goal, only to be denied by a brilliant save by Monroe.
With Hartford continuing to pile on the pressure and committing players forward, New York took a quick free kick just inside the attacking third. Beeston, who was unlocked down the left flank, was able to find substitute striker Cameron LaVallee inside the box and finished from close range.
HCFC’s Tim Donovan and Mark Grant had chances in the final few minutes to try and pull one back for the Colts but Monroe stopped both, with Grant’s chance being the last kick of the game and sending the visiting bench into delight knowing that they are one win away from being crowned conference champions.
— JJ Duke 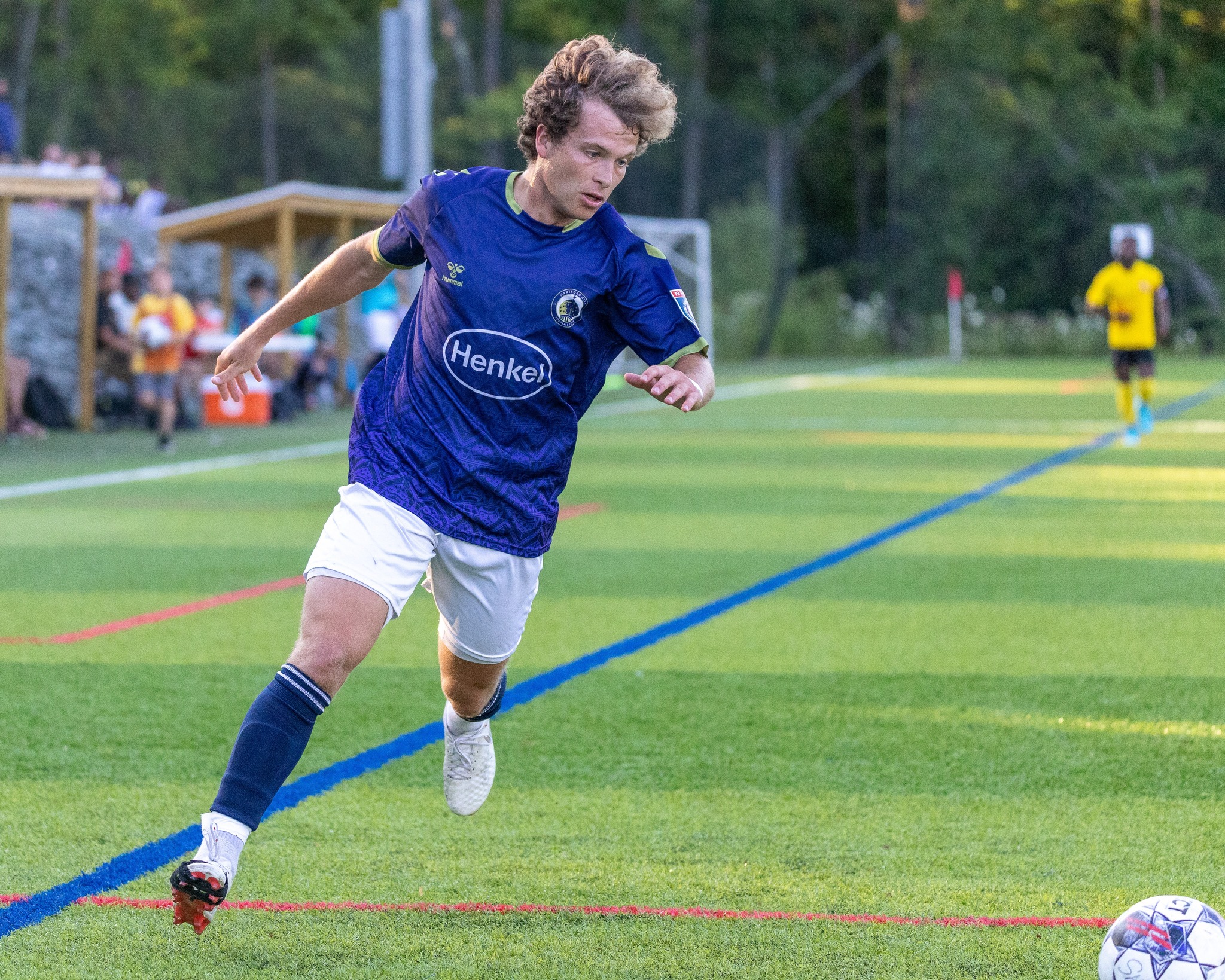 COLTS CAP OFF AN UNBEATEN REGULAR SEASON WITH 3-1 WIN 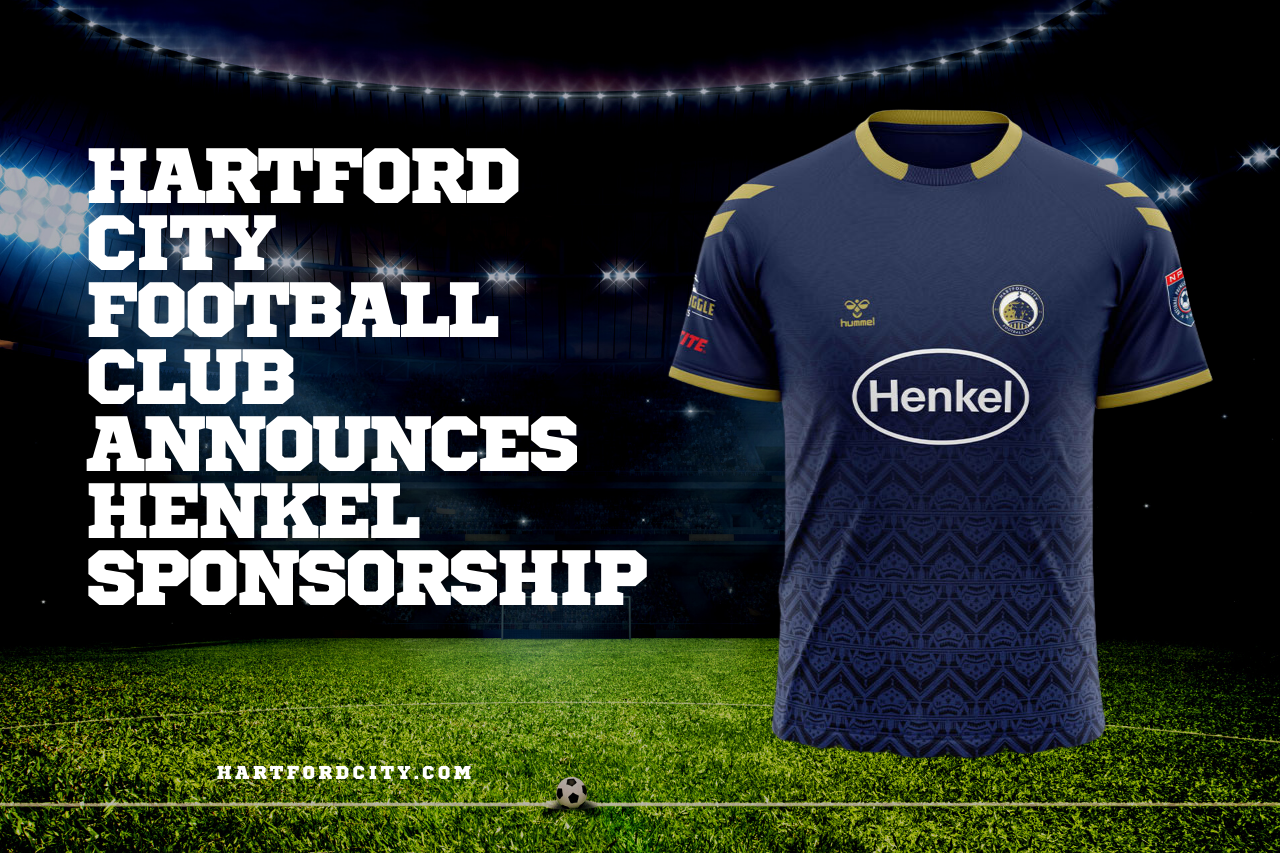 The Hartford City Football Club have teamed up with Henkel USA to announce their sponsorship. The club announced an agreement with the iconic consumer goods company, whose North American Headquarters presence is located in the both the Rocky Hill and Stamford Connecticut area.

The Henkel Word Mark will be featured prominently on the front of the club’s jerseys and the brand Loctite will be featured on the sleeve beginning with the upcoming 2022 regular season, which kicked off at Trinity Health Stadium on March 22, 2022, against Oyster Bay United. END_OF_DOCUMENT_TOKEN_TO_BE_REPLACED 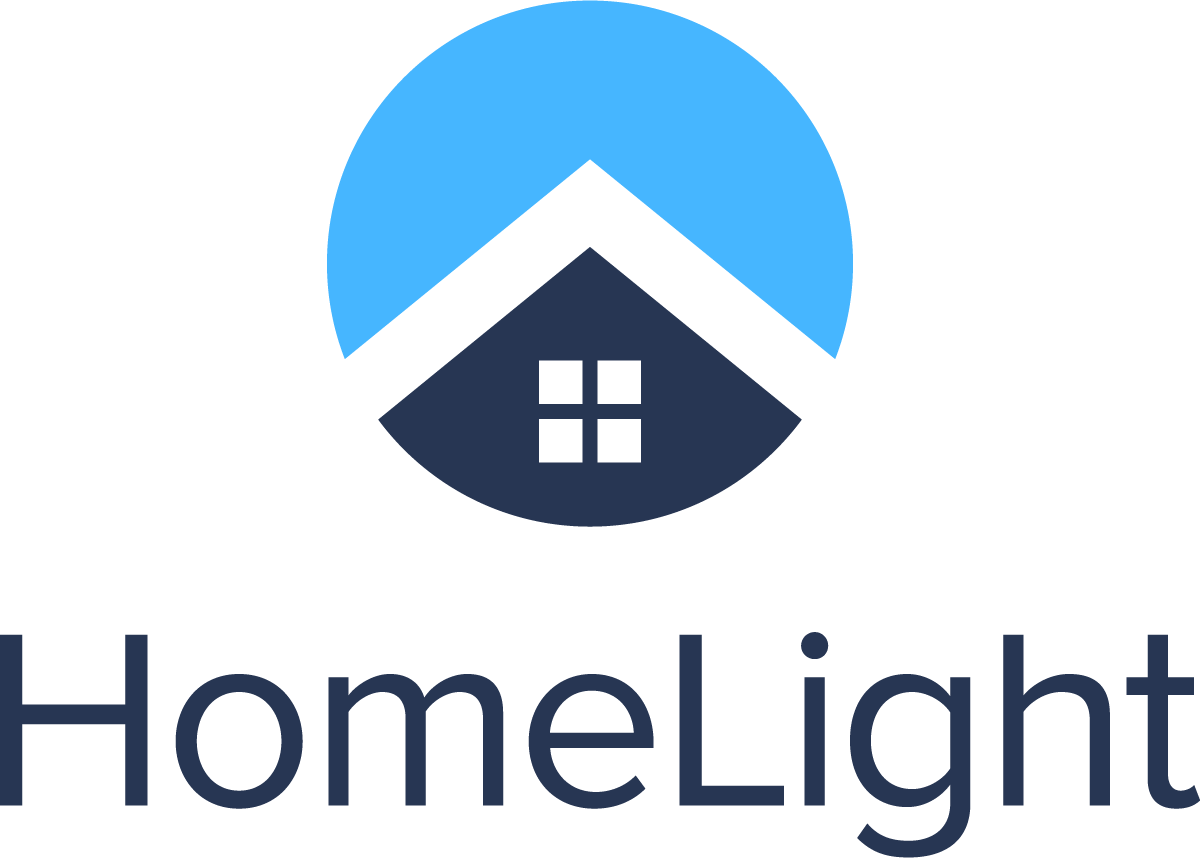